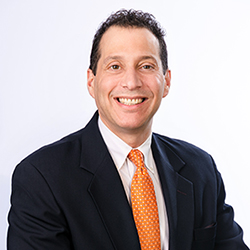 As CEO, David is responsible for all day-to-day management decisions and for implementing PACT’s strategic vision, including long and short-term plans. David acts as a liaison between the PACT Board of Directors and its sister management company, PACT MSO.

After serving five years on the Yale University School of Medicine faculty, David has spent the last 16 years of his career in private practice Nephrology in the greater New Haven area. Leveraging management skills and entrepreneurial experience learned from creating a new Nephrology practice with four office locations as well as opening four new dialysis centers, David joined a group of physicians in 2011 to create PACT and PACT MSO.

Mark B. Taylor, M.D. – Chairman of the Board 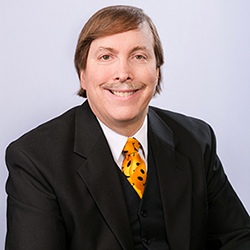 As chairman of the board, Mark spearheads recruitment and strategic planning for growth of the organization. PACT was born from Mark’s vision five years ago and brought to life with PACT’s leadership to create an organization in which physicians across specialties could unite in order to preserve private practice in our community. PACT and PACT MSO opened its doors in the fall of 2013. He is working on potential ancillary services.

Mark is the editor-in-chief of two major gastroenterology textbooks: Gastrointestinal Emergencies Volume I, published in 1992, and Volume II, which was published in 1997 and translated into Chinese. These textbooks are still used by many of the leading fellowship programs in United States.

He is former chief of gastroenterology at Milford Hospital, a former managing partner of GCC, and he now serves on the executive governing board of the practice.

Mark is proud of the work done by the PACT leadership and its board of directors who give generously of their time and talents to keep PACT growing and staying current with the ever-changing medical landscape. 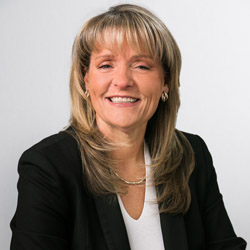 Prior to working at PACT, she served as Director of Operations at RR Health Strategies and previously was the VP of Practice Management/Compliance and Coding and the Compliance Officer at MDeverywhere, Inc. Yvette holds a Doctor of Medicine degree from the Universidad Central del Este in the Dominican Republic.