Posted by Physicians Alliance of Connecticut on December 21, 2022 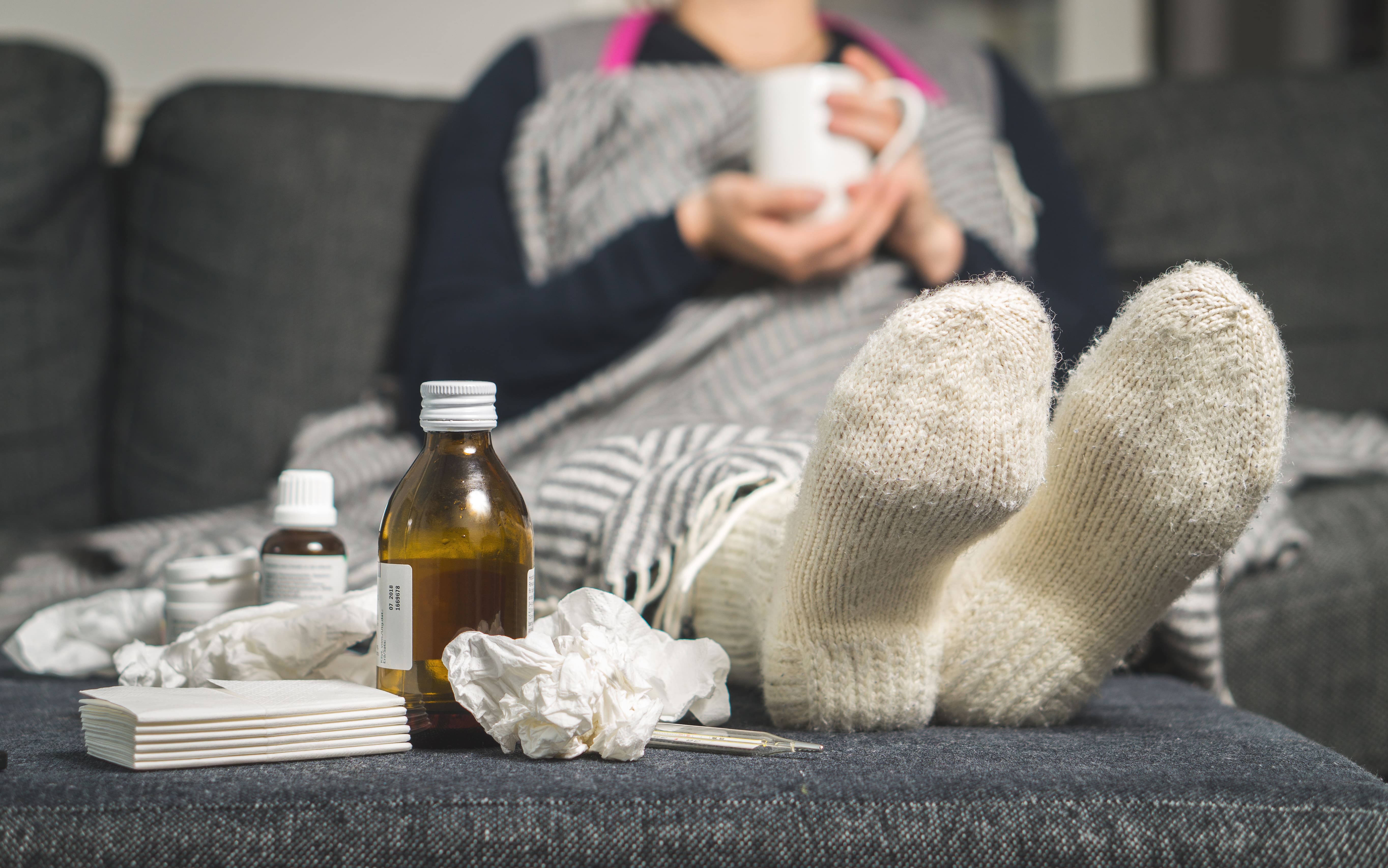 Flu season is upon us once again. Combined with the ongoing COVID-19 pandemic and a surge of RSV cases in children, the U.S. could be facing what some experts are calling a “tripledemic.” That means a lot more people may be getting sick this year than they have in previous years.

Flu season typically begins in October and ends in May, peaking in December and January. But the number of positive flu tests is already the highest it has been in over a decade. In the first three weeks of this year’s flu season, clinical laboratories confirmed more than 9,100 positive tests nationwide. That’s the highest number of tests recorded since the 2009-2010 season when the U.S. was also battling an outbreak of swine flu.

At the time of this writing, according to data from the Centers for Disease Control and Prevention (CDC), there have been at least 2.8 million illnesses at the start of the 2022-2023 flu season. There have also been 23,000 hospitalizations and 1,300 deaths.

With this flu season shaping up to be one of the worst in recent years, here’s what you need to know about the predicted flu season in Connecticut and how to protect yourself and your family.

What is the flu?

The flu (influenza) is a contagious respiratory illness caused by influenza viruses that infect the nose, throat, and lungs. While it often causes mild illness, the flu can be severe and sometimes lead to death if not properly treated. Read our blog “When to Treat the Flu at Home and When to See a Doctor.”

Flu symptoms usually start suddenly, and it can spread just as quickly. If a person who has been infected with the flu coughs, sneezes, or talks, they can spray tiny droplets containing the virus that land on someone nearby. Sometimes people can get infected by touching an object or surface that has the flu virus on it, and touching their eyes, mouth, or nose.

The flu can sometimes look like the common cold since they have similar symptoms. However, they are caused by different viruses. Flu symptoms tend to be more severe, while cold symptoms are milder. The common cold does not usually cause serious health problems like pneumonia. The annual flu shot is the best protection against the flu.

Who should get a flu vaccine?

It is recommended that everyone 6 months and older get a flu vaccine, with some exceptions. Neither should people with severe allergies to the ingredients in the vaccine. People who have had a severe allergic reaction to a flu vaccine in the past should not get that shot again, and they may not be able to get other flu vaccines.

An annual flu vaccine is needed because flu viruses are constantly changing, so vaccines that worked the previous year might not work for the current year. Flu vaccines are updated to protect against the viruses that are prevalent during the current flu season. When you get a flu vaccine, your immune system makes antibodies that protect you from the viruses in the vaccine.

All of the flu vaccines for the 2022-2023 season are quadrivalent vaccines that protect against four different viruses: two influenza A viruses and two influenza B viruses. The vaccine is available as a shot or a nasal spray. Most people are able to get the flu shot. The nasal spray, which contains a weakened live flu virus, is approved for people ages 2 through 49 years old. The nasal spray is not recommended for people who are pregnant, immunocompromised, or who have certain medical conditions.

Part of the reason for the increase in flu cases is that Americans are no longer using preventive measures to protect themselves from COVID-19. At the start of the pandemic, masking and social distancing helped protect against the flu and other illnesses. Now that people are resuming pre-pandemic activities, more people are getting sick with the flu and other seasonal illnesses.

When businesses and schools were closed at the height of the COVID-19 pandemic, people weren’t getting exposed to as many viruses as they were prior to the pandemic. But now their immune systems are suddenly having to remember how to fight off infections after two years of limited exposure. Because it takes time for immunity to build up, many people are getting exposed to the flu and other illnesses before their bodies have had a chance to learn to protect themselves.

With the increase in flu cases and hospitalizations across the country, Connecticut residents who have not already received their flu shots should do so as soon as possible. The CDC reports that influenza-like illness (ILI) activity in the state is high.

The state’s Department of Public Health also reports that statewide influenza activity is increasing. So far, there have been over 1,500 cases of the flu this season, and 41 flu-associated hospitalizations. Fairfield County has been the hardest hit by the flu so far with 221 flu cases, followed by New Haven (122). Tolland Country has had the fewest cases (4), followed by Windham (5).

If you haven’t received your flu shot yet, PACT can help. You can find a PACT primary care physician who can safely administer the flu shot using our searchable provider directory.