Sneezing, a runny nose and watery eyes…yes, springtime in Connecticut is almost here. While allergies begin during the spring months, typically starting in March, they can last through the fall as late as October. While seasonal allergies can feel like a nuisance, it is important to seek treatment for them to determine what is causing… Read More 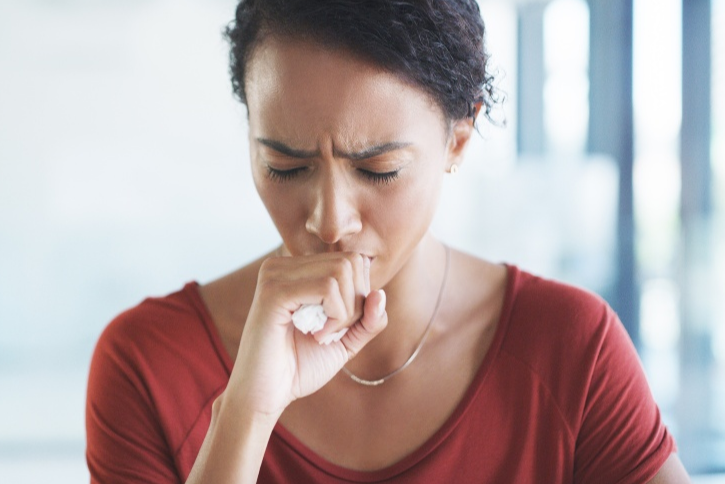 A cough is your body’s way of releasing air to clean some type of irritation in the throat or airways, such as dust. An occasional cough is considered normal and is rarely a cause for concern. However, if a cough persists for weeks and produces discolored or bloody mucus, it can be a symptom of an underlying illness or condition. 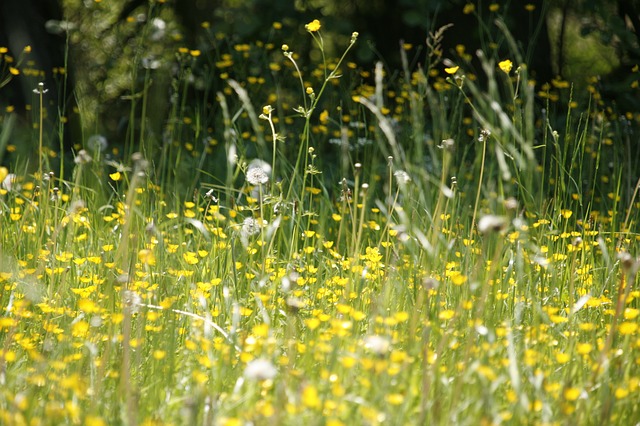 Spring has finally arrived in Connecticut, and it has brought a whole host of allergy problems. Although we had a cool beginning, this spring promises to be especially bad for allergies, mainly due to increased carbon dioxide levels. Runny noses and itchy, red eyes will likely abound.

However, just because it is allergy season doesn’t mean that your ailments aren’t the result of a common cold. While most people associate getting colds in the winter,  it is possible to get a cold any time of the year, particularly in the spring. While environmental allergies and colds have similar symptoms, there are some important differences to distinguish between so that you can properly address treatment of your symptoms. Here is how to tell the difference between these two conditions as well as some measures you can take to prevent catching a cold and alleviating your allergies.