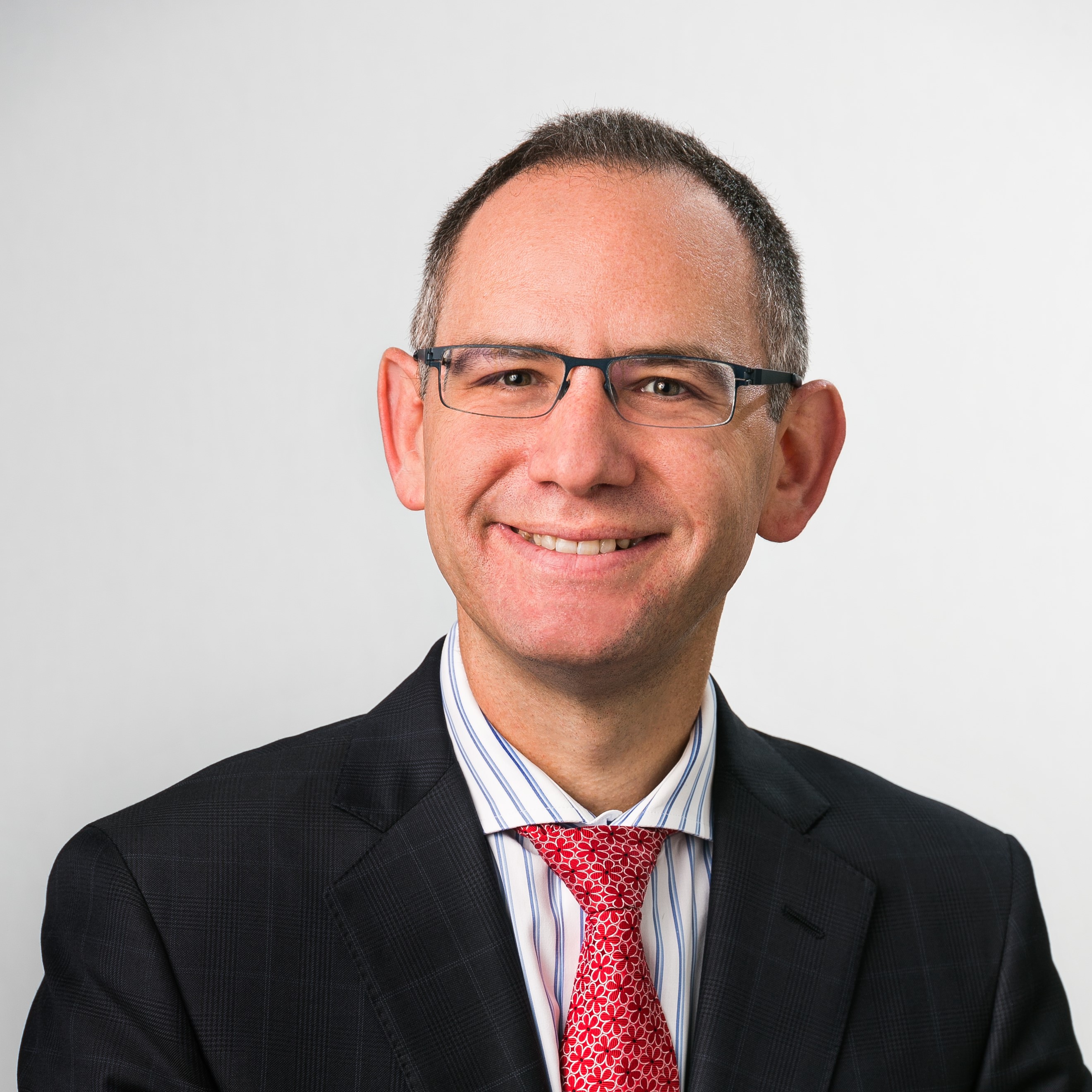 Dr. Feuerstadt is a native of Long Island, New York and attended the University of Pennsylvania where he graduated Summa Cum Laude with a Bachelor of Arts Degree in Biology with distinction in research. He then received his M.D. from Weill Medical College of Cornell University. From there, he completed his internship and residency in Internal Medicine at New York Presbyterian Hospital/Weill Cornell Medical Center. After completing his Internal Medicine residency, Dr. Feuerstadt joined the Montefiore Medical Center at the Albert Einstein College of Medicine in New York where he completed his Gastroenterology fellowship. Dr. Feuerstadt began with the PACT Gastroenterology Center, a partner of Hartford Healthcare Medical Group, formerly known as GCC, in 2011. His special interests include C. difficile infection and other infections of the small and large bowel, fecal microbiota transplantation (FMT), ischemic diseases of the gut and other diseases of the colon and small bowel including Irritable Bowel Syndrome (IBS).