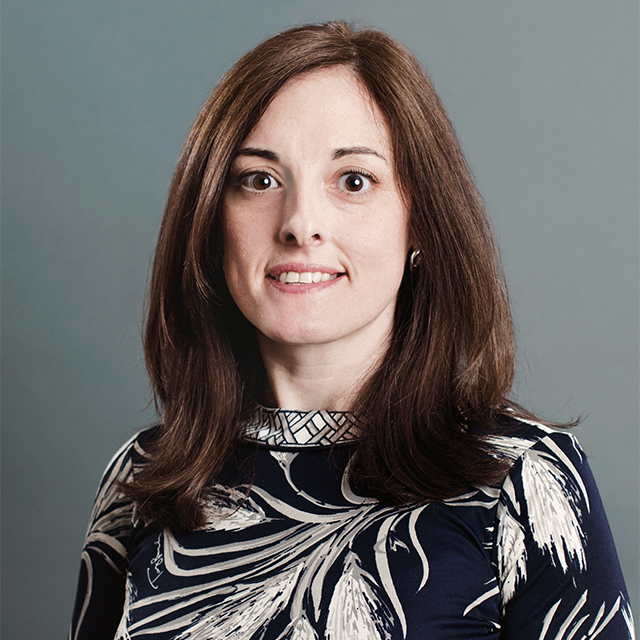 Ms. Borrelli attended Fairfield University, where she received bachelor’s degrees in biology and nursing. She had previously worked in a private medical practice in New York City, specializing in internal medicine and infectious disease. From 2009 to 2013 she worked as a registered nurse at Yale-New Haven Hospital on the dedicated renal floor. She completed her master’s degree in nursing from Fairfield University in 2013 and joined PACT’s Connecticut Kidney Center division of in 2014. She resides in Fairfield.