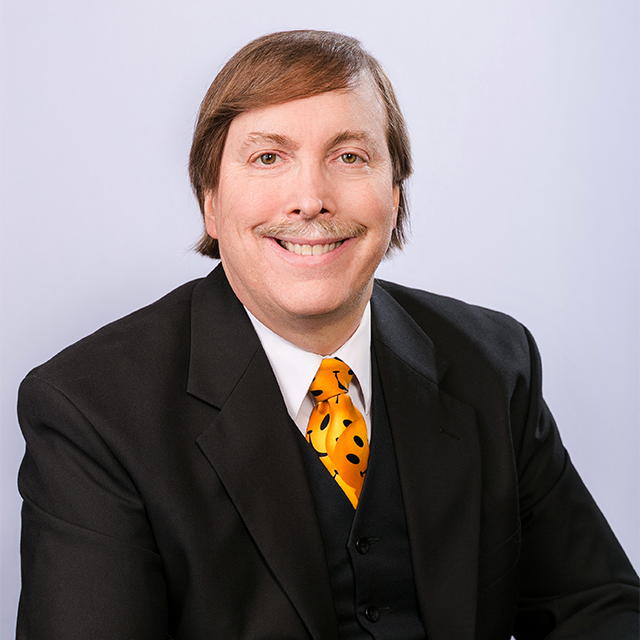 Dr. Taylor practices in our Hamden and Milford offices. He is affiliated with Bridgeport Hospital-Milford Campus and Yale-New Haven Hospital St. Raphael Campus.

Dr. Taylor is extremely proud of his family. His wife has a Ph.D. in Clinical Psychology. His eldest daughter is a double boarded physician in Pathology and Dermatopathology and is currently doing her Dermatology residency. His second daughter is a board certified University of Pennsylvania trained Veterinarian, specializing in emergency care. His son is a third year law student on a merit scholarship studying business and tax law.

Dr. Taylor is editor-in-chief and contributing author of two major gastroenterology textbooks, titled Gastrointestinal Emergencies, which have been translated into Chinese and are still recommended as textbooks in many gastroenterology training programs. 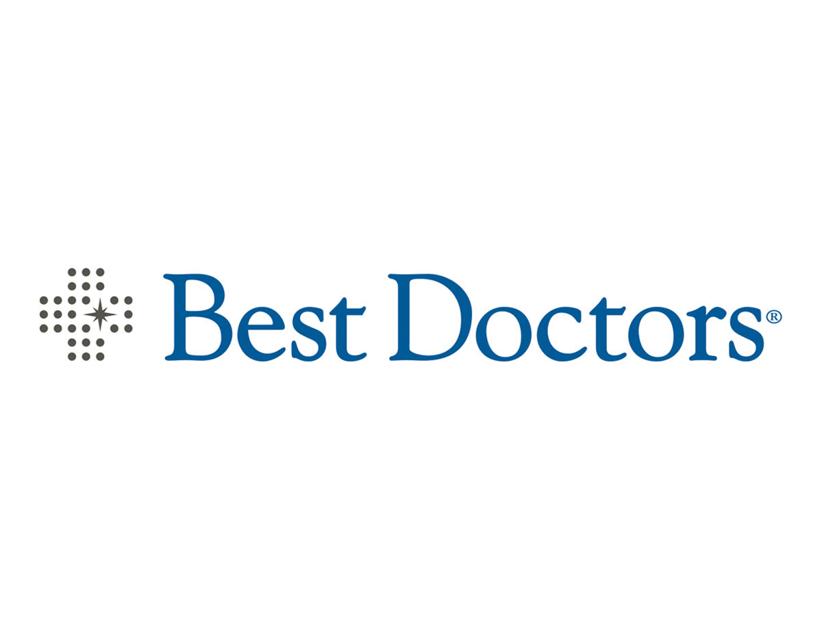