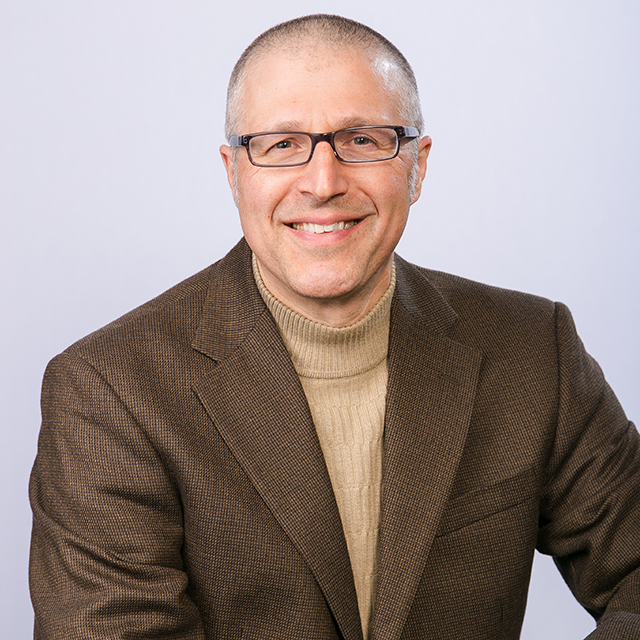 Dr. Bonadies earned his Medical Degree in 1988 from the University of Vermont College of Medicine following his undergraduate education at Cornell University. He returned home to New Haven to complete his surgical training at the Hospital of Saint Raphael and ultimately established his practice. He garnered further expertise in trauma and critical care at Hartford Hospital before returning to the Hospital of Saint Raphael to direct the surgical intensive care unit and the trauma program.

With expertise across the entire spectrum of general surgical problems from the routine to the unusual, Dr. Bonadies has garnered a wealth of experience caring for patients over his 20-plus-year career.

Dr. Bonadies is proud to be Board Certified in General Surgery by the American Board of Surgery. He is an active Fellow of the American College of Surgeons and holds membership in numerous surgical societies, including the prestigious New England Surgical Society.

Dr. Bonadies has received recognition for his teaching of surgery to young surgeons and for his dedication to patient care.