Dr. Aversa earned his Medical Degree from the Philadelphia College of Osteopathic Medicine in 2000. He received his general surgery training at the Hospital of Saint Raphael in New Haven. After graduating in 2006 Dr. Aversa went on to pursue additional surgical specialty training: He completed a fellowship in minimally invasive and advanced laparoscopic surgery in 2007 and in 2008 he completed a fellowship in colon and rectal surgery. Dr. Aversa then returned to Connecticut and began his colon and rectal surgery practice.

Dr. Aversa is a Fellow of the American College of Surgeons. He has been doing da Vinci robotic surgery since 2012 and was one of the first surgeons in the country to perform InterStim surgery for the treatment of fecal incontinence. 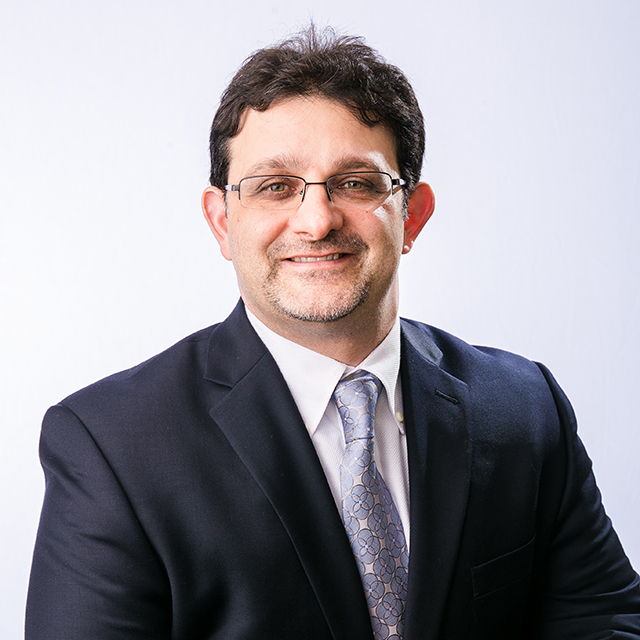