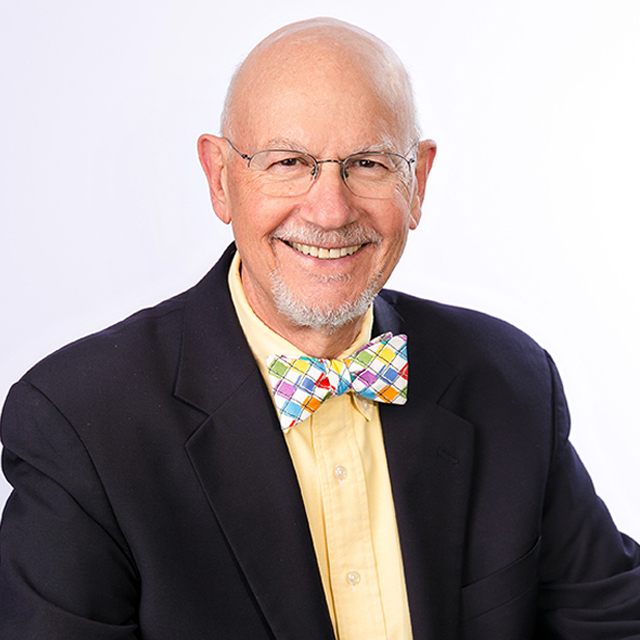 Dr. Troncale had a long career in medicine and has since retired. We thank Dr. Troncale for all his years of service and knowledge.

Dr. Troncale was born in Birmingham, Alabama and attended Loyola University of the South, where he obtained a B.S. in biological sciences. He then received an M.D. from Tulane University. From there he went on to complete his internship and residency in New York City and Boston. After a three-year stint in the U.S. Army Medical Corps (Walter Reed Army Medical Center and Bangkok, Thailand), he completed his gastroenterology fellowship at Cornell University Medical Center and Sloan Kettering Institute.

He is an active member of Shoreline Village CT, a nonprofit organization of volunteers dedicated to helping older individuals to remain living in their homes.