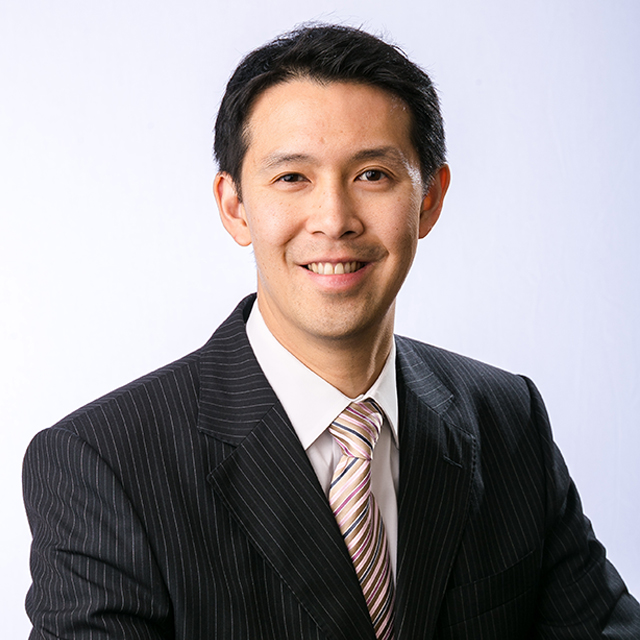 Dr. Chan practices in our Hamden and Guilford offices. He is affiliated with Bridgeport Hospital-Milford Campus and Yale-New Haven Hospital St. Raphael campus.

Dr. Chan is a native of Los Altos, California and attended Brown University where he graduated Magna Cum Laude with a Bachelor's Degree in Biology. He then moved to New York where he received his M.D. from Columbia University and its College of Physicians and Surgeons. From there, he moved to Connecticut where he completed his internship and residency in Internal Medicine at Yale-New Haven Hospital and the Yale University School of Medicine. After completing his residency, Dr. Chan spent a year as a Chief Resident in Internal Medicine before joining the Yale University School of Medicine's Department of Digestive Diseases where he completed his fellowship.