Posted by Physicians Alliance of Connecticut on October 3, 2022 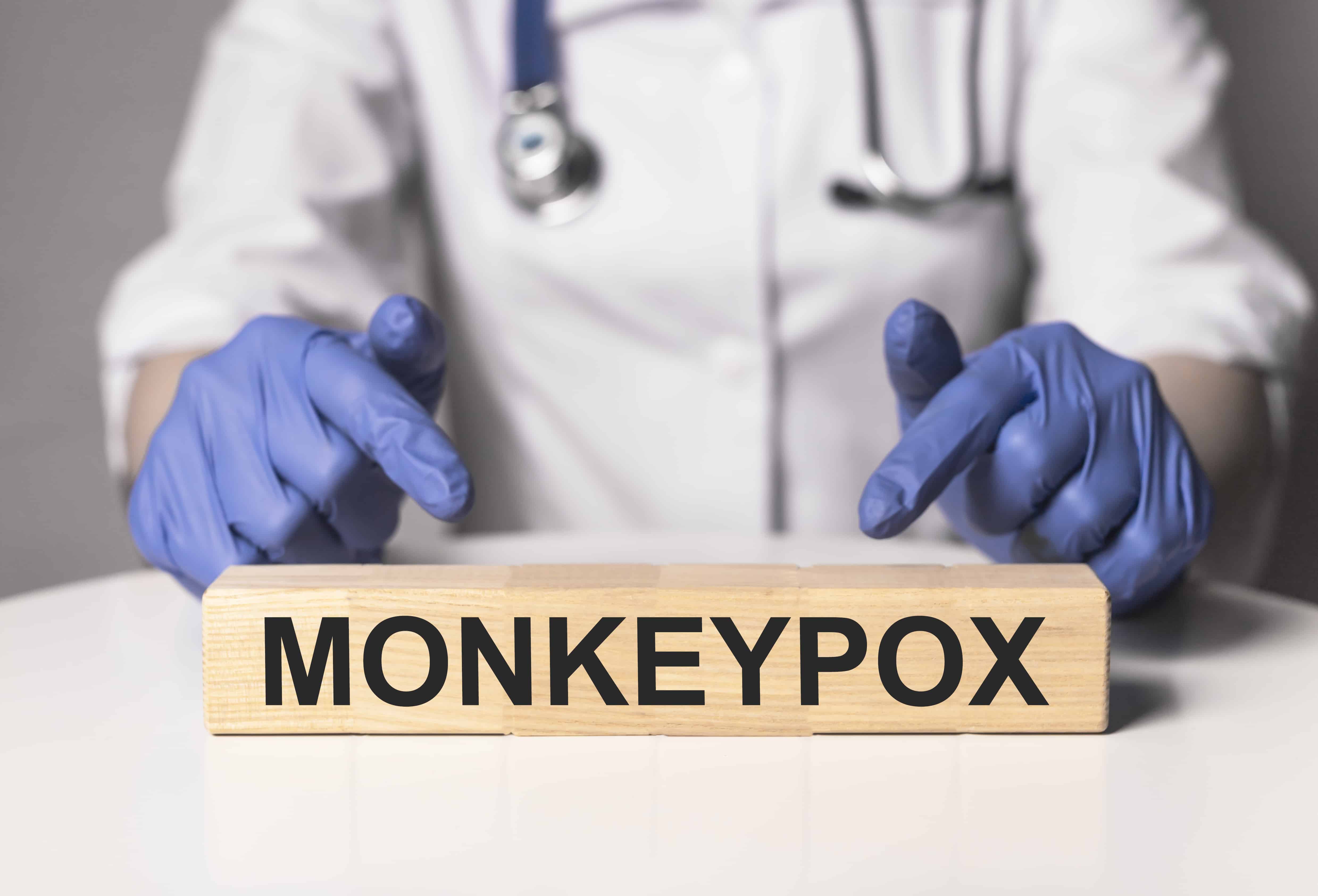 Since May 2022, an outbreak of monkeypox is spreading in countries that don’t normally report the disease, including the United States. So far, there are over 20,000 reported cases in the U.S. with some states having much higher rates than others. Here’s what you need to know about the disease, the virus that causes it, and your risk of getting it in Connecticut.

Monkeypox does not usually cause serious illness, although there can be severe cases. According to the CDC, monkeypox is rarely fatal.

What are the signs and symptoms?

People who have been infected with monkeypox may get a rash on or near the genitals or anus. They may also get a rash on the hands, feet, chest, face, or mouth. The rash may look like a pimple or blister at first, and it can be painful or itchy. The rash will also go through several different stages, including scabs, before it heals.

Other symptoms of monkeypox include:

Not everyone who has monkeypox will have all the symptoms. Some people might only have a rash, while others may get a rash first followed by other symptoms. The symptoms usually appear within three weeks of being exposed to the virus. Monkeypox typically lasts two to four weeks and can spread to others from the time symptoms start until the rash has healed and a new layer of skin has formed.

How do you get monkeypox?

Monkeypox is spread from person to person through direct contact with the rash, scabs, or bodily fluids, such as blood or saliva. It can also spread during intimate physical contact such as kissing, or through prolonged face-to-face contact. Although monkeypox is not a sexually transmitted infection, it can spread through sexual intercourse. Pregnant women can spread the virus to their fetus through the placenta.

Scientists are still researching if monkeypox can be spread to others when there are no symptoms. They are also researching if it can spread through urine, feces, vaginal fluids, or semen.

Who is at risk for monkeypox?

Should I be worried about monkeypox in Connecticut?

According to the CDC, there have been 107 reported cases of monkeypox in Connecticut. The first reported case in Connecticut occurred on July 5th, 2022. The number of infections is expected to continue to rise. However, the number of cases tends to be highest in states that have bigger populations, such as California, New York, and Texas. California has 4,300 reported cases, followed by New York which has 3,591 reported cases.. Alaska, Kansas, Montana, North Dakota, South Dakota, Vermont, and Wyoming have the fewest cases.

How can I protect myself against monkeypox?

Since monkeypox can spread by being in direct contact with someone who is infected, one of the best ways to protect yourself is to avoid close, skin-to-skin contact with people who have a rash that looks like monkeypox. You should also avoid using objects that a person with monkeypox has used, such as utensils or clothing.

Practice good hygiene by washing your hands often with soap and water or using an alcohol-based hand sanitizer.

There is also a vaccine available for preventing monkeypox, but mass vaccination is not recommended at this time. Instead, people who are at high risk—such as those who have been in close contact with someone who has monkeypox—should be considered for vaccination.

If you think you have monkeypox, or if you have been in close contact with someone who has it, seek medical advice and isolate yourself from others until you have been evaluated and tested.

What is the treatment for monkeypox?

The symptoms of monkeypox usually resolve on their own and do not require treatment. However, over-the-counter treatments like aspirin or ibuprofen can help with symptoms like headache or muscle aches.

People who have been infected should self-isolate to avoid spreading monkeypox to others. They should also avoid scratching their skin and clean their hands before and after touching any lesions. The rash can be kept clean with antiseptics or sterilized water.

If you have questions or concerns about monkeypox, talk to your doctor. If you need help finding a doctor in Connecticut, you can use the PACT physician directory to find one in your area.