Posted by Physicians Alliance of Connecticut on December 27, 2022 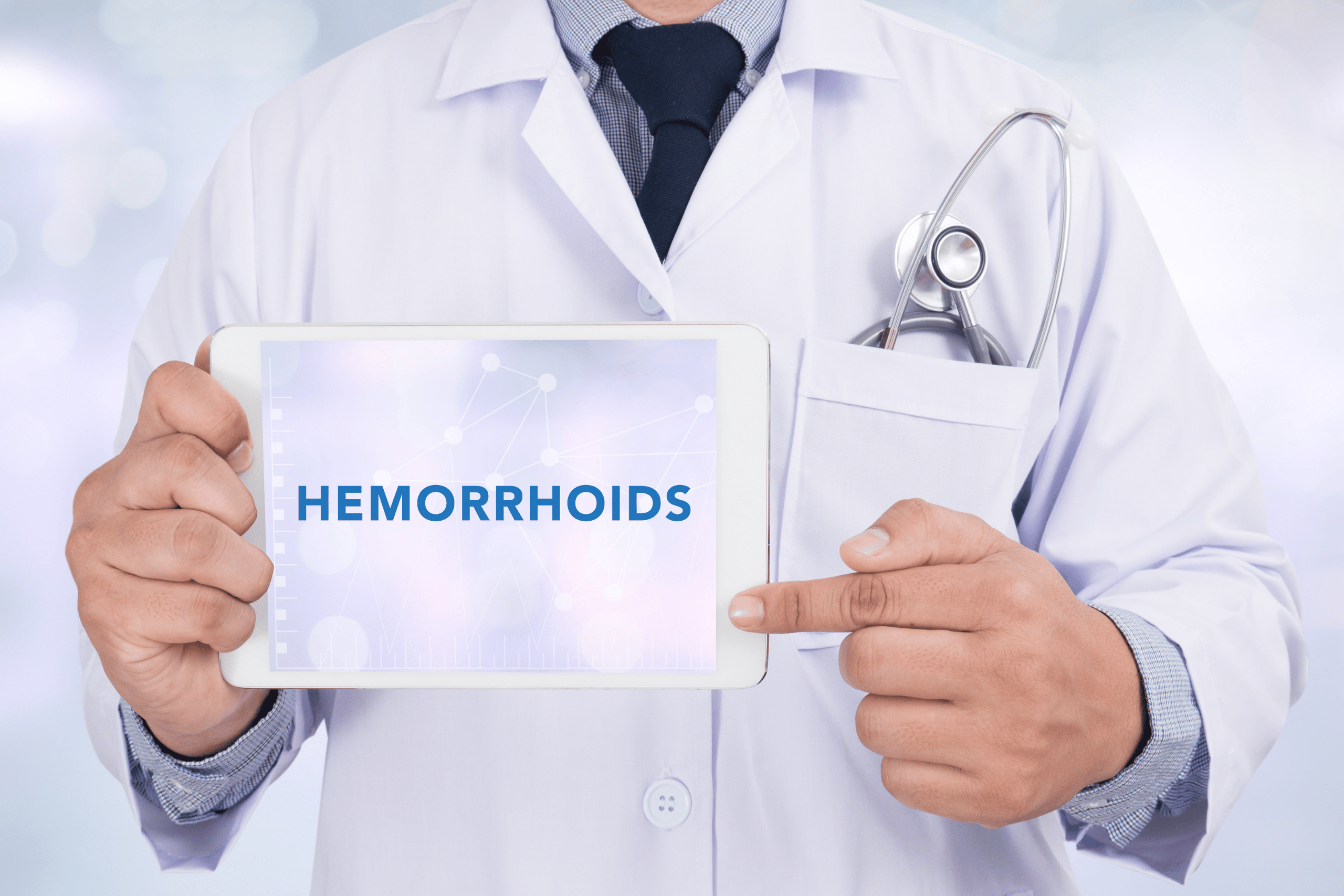 If you have hemorrhoids, you probably have a lot of questions about the conditions, such as how long they last and if they can go away on their own. You may also be wondering how serious hemorrhoids are and if there are other conditions that have similar symptoms. Let’s look at these and other common questions you may have about hemorrhoids.

Hemorrhoids are a common, though sometimes painful, condition that occurs when the veins around the anus or the lowest part of the rectum become swollen and inflamed. They can be internal or external. Internal hemorrhoids form within the anus beneath the lining. External hemorrhoids are covered by sensitive skin and form near the anus.

Internal hemorrhoids are usually painless unless they prolapse, meaning they slip down from their usual position. Sometimes the only way to tell that you have internal hemorrhoids is if you notice bright red blood on toilet paper after you have a bowel movement. External hemorrhoids, on the other hand, may cause rectal bleeding or pain when you sit. They may feel like hard lumps that are swollen or tender to the touch.

About 1 in 20 Americans have hemorrhoids, and about half of adults over age 50 have them. Hemorrhoids become more common as we get older because the supporting tissues in the anus and rectum start to weaken and become more vulnerable to pressure. Pregnancy can also cause those tissues to weaken, as can chronic constipation, straining during bowel movements, or sitting on the toilet for extended periods of time.

Are hemorrhoids a serious condition?

Hemorrhoids are uncomfortable and sometimes painful, but they are generally harmless. Hemorrhoids don’t usually cause any serious health issues, but they can come back if the causes aren’t addressed.

Do hemorrhoids go away on their own?

Can hemorrhoids be prevented?

Hemorrhoids can be prevented by keeping your stools soft. Eating a diet that is high in fiber, such as fruits, vegetables, and whole grains, can soften the stool and increase its bulk so you don’t have to strain to have a bowel movement. You can also take fiber supplements if you can’t get enough fiber into your diet naturally. Drinking plenty of water and other liquids can also help soften your stool.

When you have a bowel movement, it’s important not to strain. Straining puts more pressure on the veins in the lower rectum, making it easier for hemorrhoids to form. You should also avoid sitting for long periods of time for the same reason.

Are there conditions that have similar symptoms as hemorrhoids?

Although hemorrhoids are very common and not usually a major health concern, there are other conditions that can have similar symptoms that are more serious.

What are the treatment options for hemorrhoids?

Hemorrhoids can usually be treated at home with over-the-counter medication. Sitting in a Sitz bath several times a day can also help relieve the pain of hemorrhoids. If you have larger hemorrhoids or if home remedies don’t work, there are a few minimally invasive procedures that can help remove them.

When should I see a doctor?

Hemorrhoids are incredibly common and nothing to be ashamed of. If you’re experiencing rectal bleeding, or have pain and discomfort in the rectum or anus, you should make an appointment with your doctor. You should also consult with your doctor if you’ve been using over-the-counter remedies for more than a week without any relief. Discuss any other symptoms you may be having with your doctor.