Posted by Physicians Alliance of Connecticut on December 29, 2022 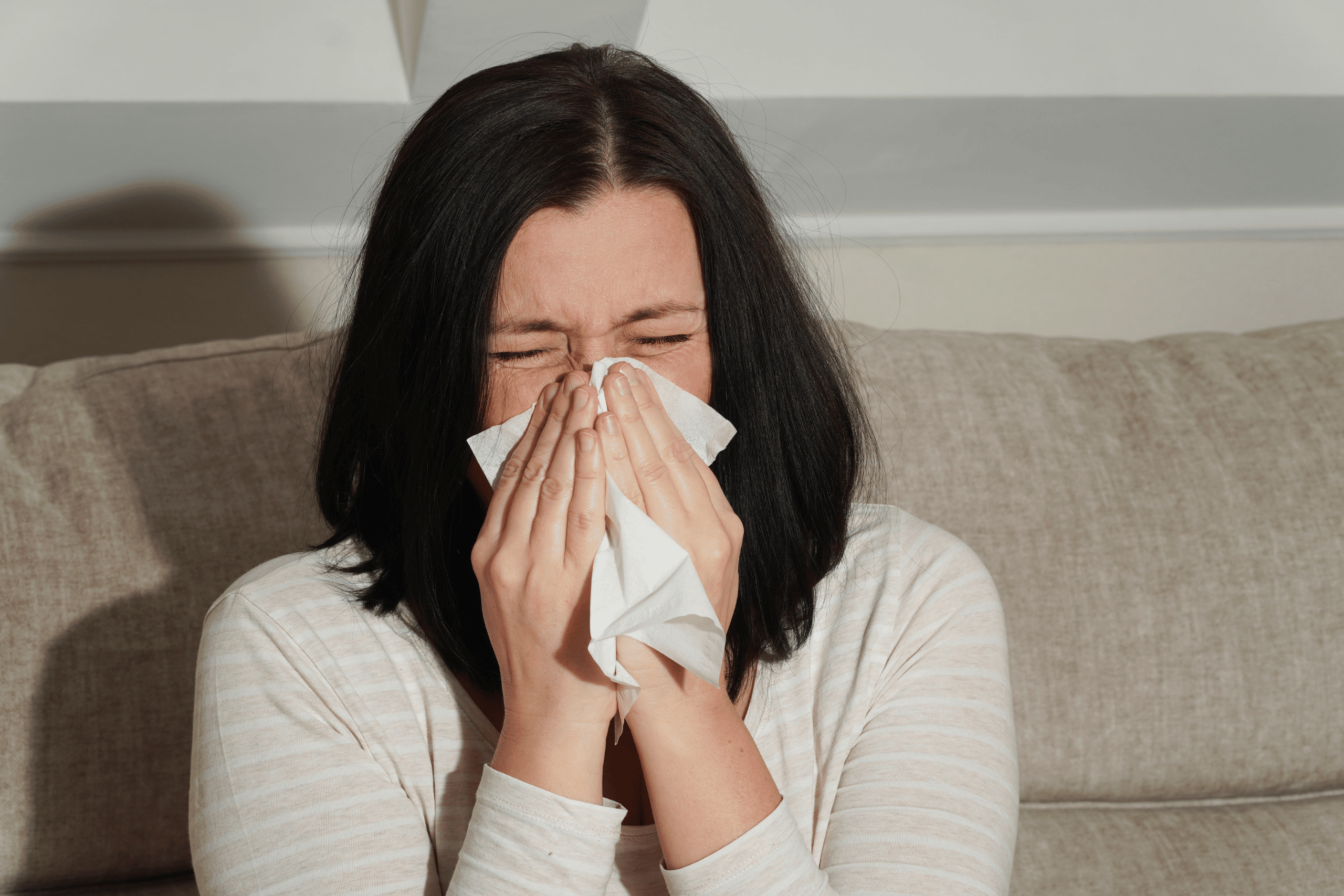 When you have symptoms like a runny nose, persistent cough, or headache, your immediate thought might be that you have a common cold. But in some cases, these common symptoms can actually be a sign of a sinus infection. Although the two conditions share symptoms, and a sinus infection can be a result of a cold, there are some key differences between the two that can help you determine which one you have.

What is a Sinus Infection?

Also known as sinusitis, a sinus infection is inflammation of the sinuses, which are four paired cavities or spaces around the nasal passages that are connected by narrow channels. The sinuses make a thin mucus that drains out of those channels to help keep the nose clean and free from bacteria. The sinuses are usually filled with air but, when the fluid builds up, it allows germs to grow and lead to an infection.

In addition to a runny nose, headache, and cough, the symptoms of a sinus infection include:

What are the Different Types of Sinus Infections?

There are four different types of sinus infection that vary by severity and duration:

How are Sinus Infections Treated?

On rare occasions where drug treatments have failed, surgery may be an option. However, surgery is most often used to correct a defect, such as a deviated septum, that is causing the sinus infection.

What is a Cold?

A cold is a minor infection of the nose and throat. There are more than 200 different viruses that can cause a cold. The most common cold-causing virus is rhinovirus, which accounts for 10% to 40% of colds. Colds usually last about a week, but children, the elderly, and people who are in poor health may be affected longer. Colds are extremely contagious and are often spread via droplets of fluids that contain a cold virus.

Adults usually have two to four colds per year. Children get colds more frequently and often get between six to eight colds per year. Although colds usually occur between September and May, it is possible to get a cold during the warmer months. Summer colds occur between June and October and have similar symptoms to the common cold you get in winter, but they are usually caused by the enteroviruses.

Colds have similar symptoms as sinus infections, such as runny or stuffy nose, cough, headache, or sore throat. When you have a cold, you might also have a general sense of feeling unwell or “off.”

How are Colds Treated?

There are a number of cold remedies on the market but it’s important to be aware that there is no cure for the common cold. However, it is possible to treat the symptoms so you don’t have to feel unwell. Two of the best things you can do when you have a cold are to stay hydrated and rest. You may also want to use a humidifier to keep the air moist, which can help loosen congestion.

If your cold symptoms really have you feeling down, you can take over the counter medication such as aspirin or ibuprofen for pain, nasal drops or sprays for stuffiness, or cough and cold medicines. It’s also important to practice proper hygiene and wash your hands frequently to avoid spreading the virus to others.

When to See a Doctor

If you are having mild symptoms of either a sinus infection or a cold, you may be able to wait it out and treat the symptoms at home. But there are certain situations when you should seek medical care as soon as possible:

If your sinus infection or cold symptoms are not getting better, PACT primary care physicians can help. Contact us today to schedule an appointment.