Posted by Physicians Alliance of Connecticut on November 18, 2022 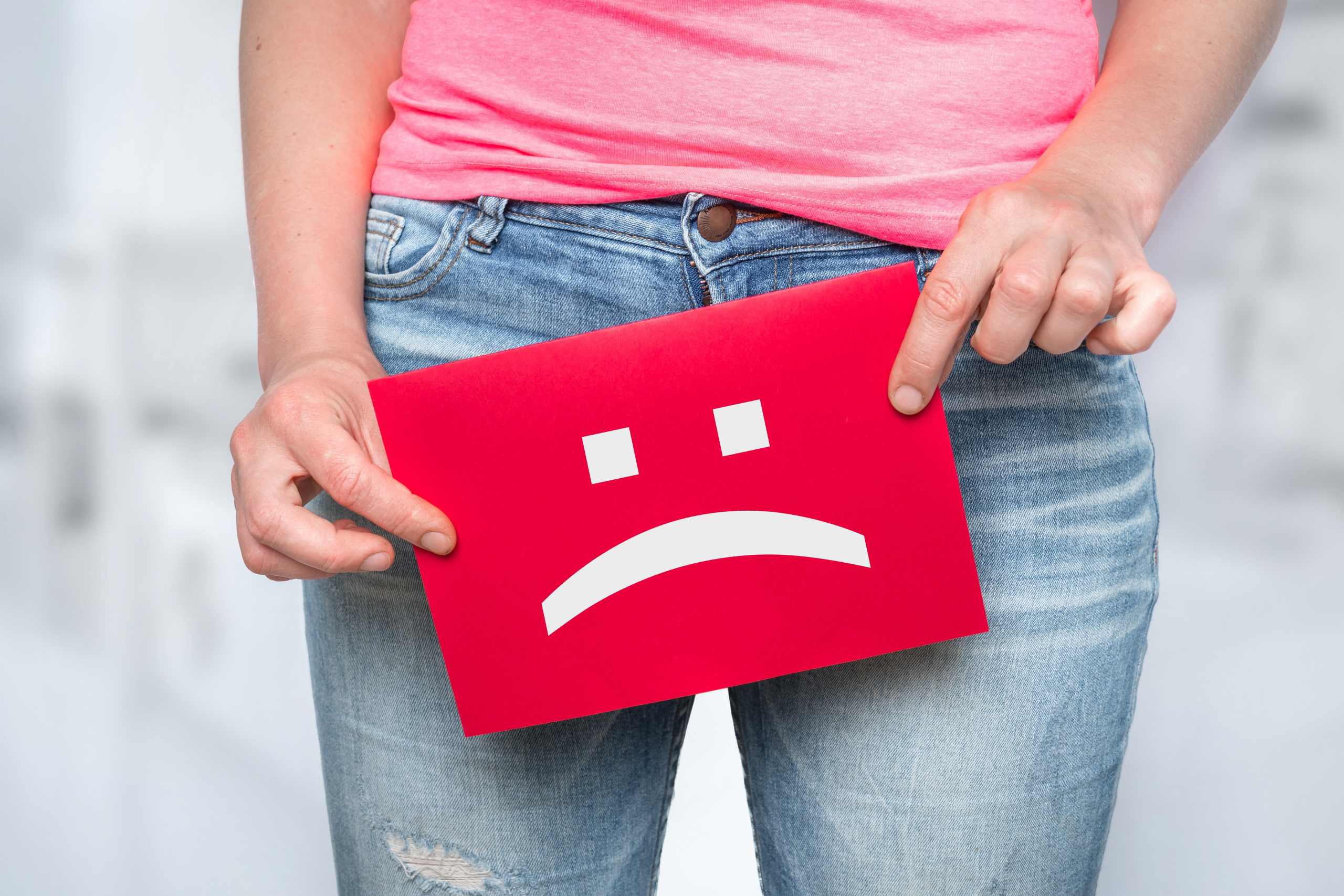 Although it can be embarrassing to talk about, urinary incontinence is a common problem among women. Urinary incontinence is the loss of bladder control causing urine leakage. While it can happen to anyone, it affects twice as many women as men because of health events such as pregnancy and childbirth that may affect the urinary tract and surrounding muscles, according to the Office of Research on Women’s Health. There are two common types of urinary incontinence women may experience:

Despite how common female incontinence is, there are a lot of myths and misconceptions surrounding the condition. Here are some of the most common:

One of the biggest misconceptions about female incontinence is that it is a normal part of aging. According to the National Poll on Healthy Aging, 46% of older women reported urinary incontinence in the previous year, with 43% of women ages 50-64 and 51% of women ages 65-80 saying they had experienced incontinence. Episodes of incontinence most commonly occurred with coughing or sneezing (79%), trying to get to a bathroom (64%), laughing (49%), and exercising (37%).

While aging can be a factor, that doesn’t mean incontinence is inevitable as you get older. It is often a symptom of another condition or event, such as childbirth, that can cause the muscles and tissues to weaken over time. The female urethra—the tube through which urine leaves the body—is also shorter than the male urethra, so any damage or weakness can cause incontinence.

Incontinence during pregnancy and after childbirth are fairly common but, similar to incontinence as you age, that doesn’t mean it’s inevitable. Pregnancy and childbirth cause anatomical and hormonal changes, and the strength of the pelvic floor decreases. Pelvic floor muscles, as well as the nerves that control the bladder, can get damaged during childbirth, making it more likely that postpartum incontinence will occur.

One study found that approximately one-third of women experienced urinary incontinence between the second trimester through the first three months after childbirth. Women who delivered vaginally are also more likely to experience stress incontinence than women who had a Cesarean section (C-section).

Generally, incontinence can be treated with lifestyle changes, physical activity, and weight management. One treatment that can be very effective are Kegel exercises, which help strengthen the pelvic floor. Bladder training, a behavioral therapy that teaches you how to resist the urge to urinate, can also help, as can scheduled bathroom breaks or double voiding. There are also medications that can help control urine leaks by either calming an overactive bladder or toning the tissues in the urethra.

It seems like common sense that drinking less fluids would reduce the urge to urinate, but it’s important to realize that hydration is necessary for good health. Drinking enough fluids helps the kidneys and bladder to function properly, and it can help prevent urinary tract infections and constipation, which can make incontinence worse.

Often it isn’t the amount of fluids that are the problem, but the type of fluid. Alcohol and caffeine, for example, can irritate the bladder and exacerbate incontinence. As people get older, they also tend to drink less water, which can lead to conditions that make incontinence worse.

Pads, incontinence briefs, and other protective products can certainly help capture any leaks, but that doesn’t mean you’ll have to wear them forever. With treatment or lifestyle changes, you can manage your urinary incontinence, but it’s important to understand which type you have first. A specialist, such as a urogynecologist, can help you understand what type of incontinence you have and what the cause is.

If you are struggling with urinary incontinence, don’t be ashamed to talk to your doctor to learn your options for treatment. Primary care physicians at PACT are here to help. Contact us today to set up an appointment.

Looking For a Fecal Incontinence Specialist in Connecticut? 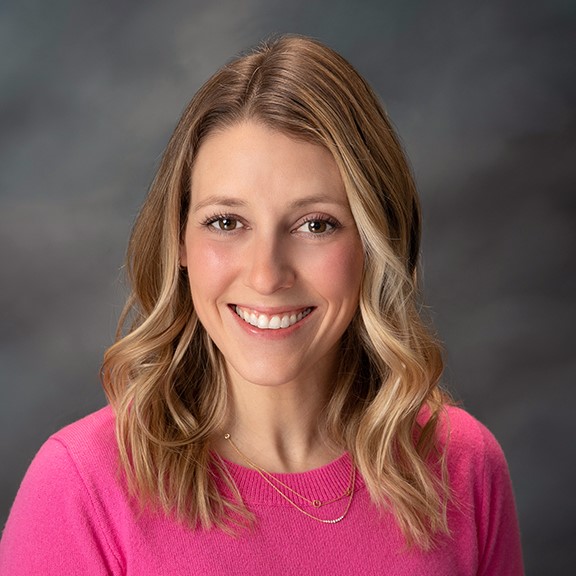 Shanna Gannon is a member of our experienced PACT Surgical Specialist Group. To schedule an appointment, please call 203-281-7000 or request an appointment online.