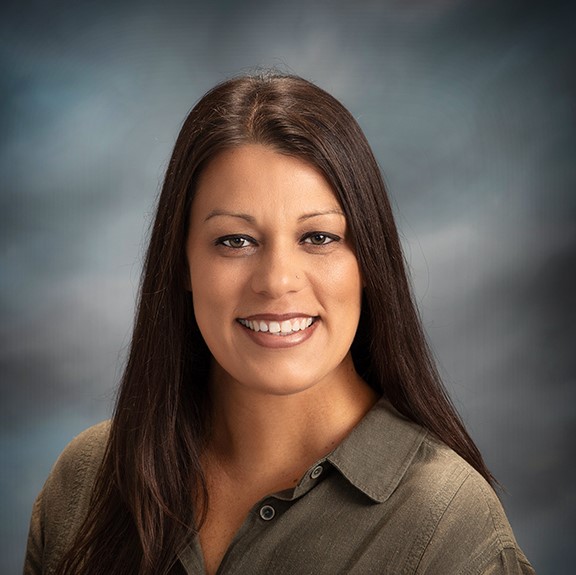 Melissa Gionfriddo, FNP, BC practices in our Madison office Monday's, Wednesday's and Thursday's.

Melissa graduated from Quinnipiac University in 2002 with a Bachelor's in the Science of Nursing. She quickly began working as a pediatric RN which included travel nursing as well as several years working in the Pediatric Emergency Room at Yale New Haven Hospital. After returning to school, she graduated from Southern Connecticut State University in 2009 with a Master's degree in the Science of Nursing and Family Nurse Practitioner Certificate. She immediately began working as a Family Nurse Practitioner in Old Saybrook where she stayed for close to 12 years building a panel of clients she truly cares about. She is looking forward to joining Dr. Ede and PACT and continuing her love for this career. In her spare time, Melissa has four children and a crazy dog named Charlie and enjoys traveling and being outdoors.