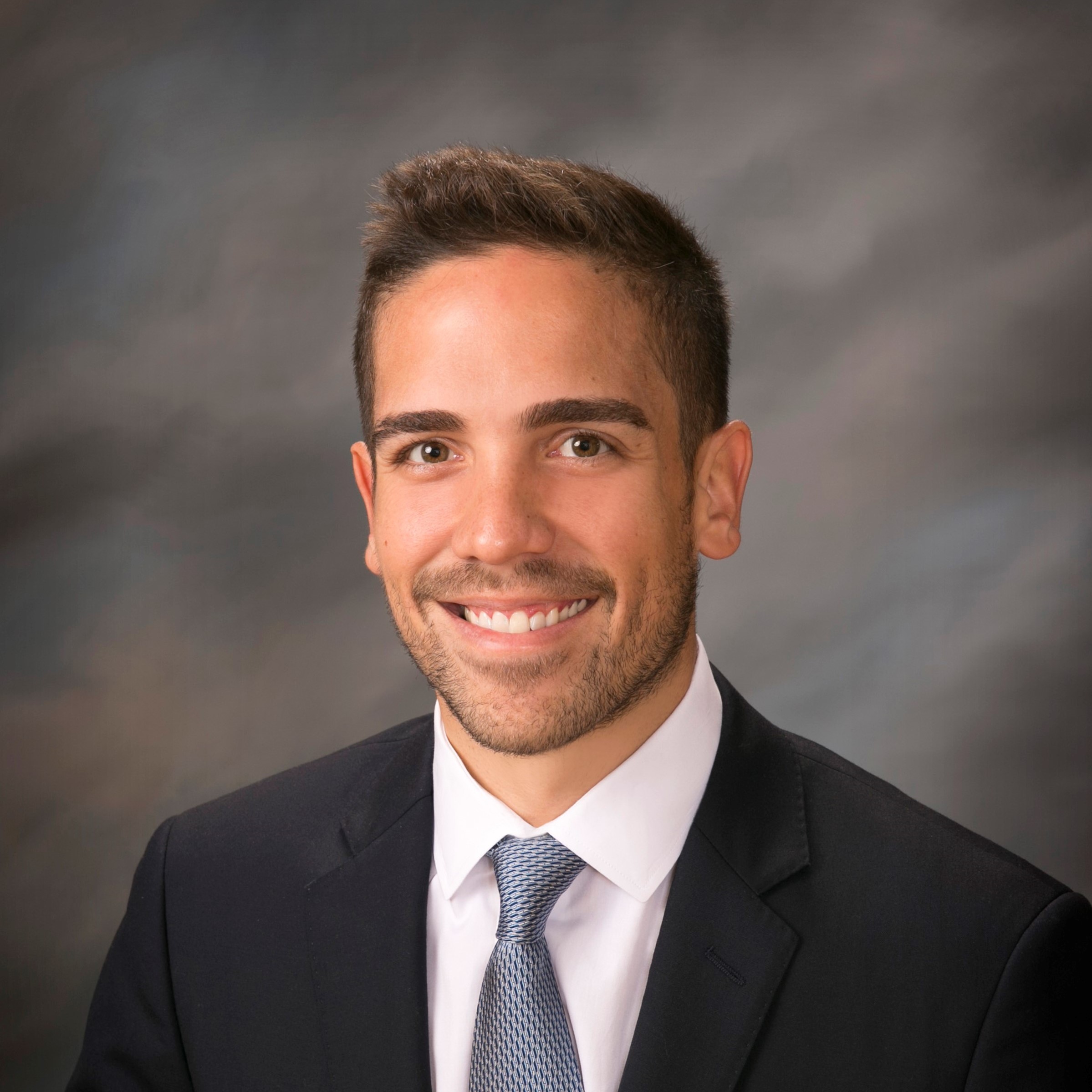 Dr. Varela practices in our Hamden and Milford offices. He is affiliated with Bridgepost Hospital-Milford Campus and Yale-New Haven Hospital St. Raphael Campus.

Dr. Varela is a native of Puerto Rico who attended Harvard University for his undergraduate training, graduating Cum Laude with a Bachelor of Arts Degree in Biology and a language citation in French. He then moved to Manhattan where received his Medical Doctorate from Weill Cornell Medical College of Cornell University. From there, he remained in New York, completing his internship and residency in Internal Medicine at the Icahn School of Medicine at Mount Sinai. Following his residency, Dr. Varela joined the Montefiore Medical Center at the Albert Einstein College of Medicine in New York where he completed his fellowship in Gastroenterology and Hepatology.